THE HAGUE, Nov. 16 (Xinhua) -- The Netherlands qualified for the 2022 FIFA World Cup after a 2-0 win over Norway in Rotterdam on Tuesday.。

It was D-day for both teams in De Kuip stadium. The Netherlands would be certain of World Cup qualification with a win and a draw would normally also be sufficient with a superior goal difference compared to Turkey. Without injured star striker Erling Haaland, Norway needed a win and had to hope for Turkey to drop points at Montenegro.。

The Netherlands could have already qualified last Saturday against Montenegro, but the "Oranje" squandered a 2-0 lead in Podgorica in the final minutes of that match. It was the first setback for head coach Louis van Gaal since he successfully took over from Frank de Boer after a disappointing Euro 2020.。

Back in the Netherlands from Montenegro, Van Gaal suffered another personal setback. He slipped on his bike last Sunday and ended up with a hip injury. Therefore he had to be moved in a wheelchair and was not able to sit in the dugout. He followed the match from a skybox in the stands, keeping in touch with his staff by telephone.。

Van Gaal made changes to the line-up for the crucial match, with Steven Bergwijn replacing Donyell Malen and Matthijs de Ligt and Jasper Cillessen coming in for injured defender Stefan de Vrij and goalkeeper Justin Bijlow.。

In an empty stadium without spectators due to newly enforced COVID-19 measures, the home team had most ball possession but failed to create many openings in the tight Norwegian defense. Arnaut Danjuma had the best chance halfway through the first half after dribbling from right to left. His shot went wide.。

A header by Memphis Depay went in the hands of goalkeeper Orjan Nyland and a shot by the Dutch striker ended the same way. Norway hardly entered the Dutch side of the pitch in the goalless first half.。

In the second half, with Turkey leading 2-1 in Montenegro, Norway needed to come and slowly moved towards the Dutch goal. The tension rose in Rotterdam, with the Dutch fearing to concede a goal, which would mean elimination. However, the first chance of the second half was for the Dutch. Depay ruined the opportunity in the 75th minute.。

In the 84th minute, Bergwijn broke the deadlock and caused major relief in the Dutch soccer hearts. Danjuma passed to the right and Bergwijn smashed in the opening goal. After a counter in injury-time, Bergwijn wasn't selfish and assisted Memphis Depay.。

The win lifted the Netherlands to the top of the group with 23 points, while Turkey ended second with 21 points after a 2-1 win over Montenegro in Podgorica. The Turks now qualified for the play-offs and Norway was eliminated in third place.。

The Netherlands qualified for the World Cup for the 11th time in history and for the first time since 2014. The Dutch were three-time finalists at the 1974, 1978 and 2010 World Cups and finished third in 2014. Enditem。

TIANJIN, Dec. 12 (Xinhua) -- Donning traditional apparel with a rapier in his hand, 23-year-old swordsman Zhang Yuhao struggled to confess his secret, though doing so could prove fatal for his brother who is suspected of assassinating the emperor.。

Thankfully, however, no one was actually killed in this murder mystery game. Together with his six friends, Zhang was given the background information of his character before the role play began, and they were dressed up in costume to immerse themselves in the experience of finding the true "killer" in a fictive crime.。

According to a report released by the Meituan Research Institute, China is expected to have about 9.4 million consumers willing to pay for such live-action role play (LARP) in 2021, with an estimated market value of more than 15 billion yuan (about 2.35 billion U.S. dollars).。

Over 70 percent of the game players are under the age of 30, while more than 40 percent of the consumers tend to participate in LARP at least once a week, said the report.。

It was Zhang's first encounter with the game, yet he was instantly hooked. "My character faces a dilemma between staying loyal to the emperor and protecting his brother. While playing our roles, we were experiencing a different life described in the script."

As a white-collar employee in north China's Tianjin Municipality, Zhang often works more than nine hours during busy workdays. "It may sound trite to say that I love the fantasy of being someone else, but the game is kind of an escape from my daily routine on weekends."

As the game unfolded gradually under the guidance of a host, all the LARP players soon immersed themselves in the imaginary world. As they reached the critical junctures, tears even rolled down the faces of Zhang and his companions.。

Liu Yang, 25, is a frequent visitor to a local LARP venue in Tianjin. Almost every Friday evening he plays the in-person role game with strangers after toiling long hours during the day.。

As a young empty-nester in the bustling city, Liu makes friends during the games.。

"I've seen it bring a lot of people out of their shells. Every character in the game has their own vital clues that others may not know," Liu said.。

"How they play their role is mainly defined by their own personalities, so that I can know more about a stranger within the game's four to five hours. I could even be lucky enough to make a new close friend during the game," he added.。

Li Chenyu, a 17-year-old senior high school student, is much more taken with the game's logical side. "Players dig out every clue and share them during conversation to vote out the liar by analyzing the criminal's contradictory statements."

Encouraged by the promising LARP games, Chinese entrepreneurs are scrambling to grab a share of the lucrative market.。

According to Qichacha, a leading platform offering company information inquiry services, over 3,600 LARP-related enterprises were newly registered during the first half of this year, up about 294.4 percent year on year.。

LARP lover Qin Yue owns about 10 LARP studios across the country. "Offline studios have mushroomed in China. In my pre-market survey, I found nearly 100 studios scattered in one office building cluster in a central urban area of Hangzhou, east China's Zhejiang Province."

Yet the nascent industry has also incurred many worrying problems. Some parents of the young players hold negative attitudes toward the game due to its possible violent, vulgar and obscene content.。

Minors are susceptible to the criminal and sexual elements of the LARP games due to the vivid and immersive experiences the games can bring. "It is urgent to improve the regulation over the offline and online studios and script publishers," noted Wang Chunyi, a training consultant of the Chinese Psychological Society.。

"LARP games are still a good emotional outlet for those having a hard time in their daily lives, where they can release all their stress and take a break. This is what the game is all about, beyond reasoning and social interaction," said Qin Yue.。

"As a studio owner, I feel obliged to filter out the scripts of poor quality. All LARP lovers are expecting rosy prospects for the industry rather than seeing the game become a mere fleeting craze," Qin added. Enditem。 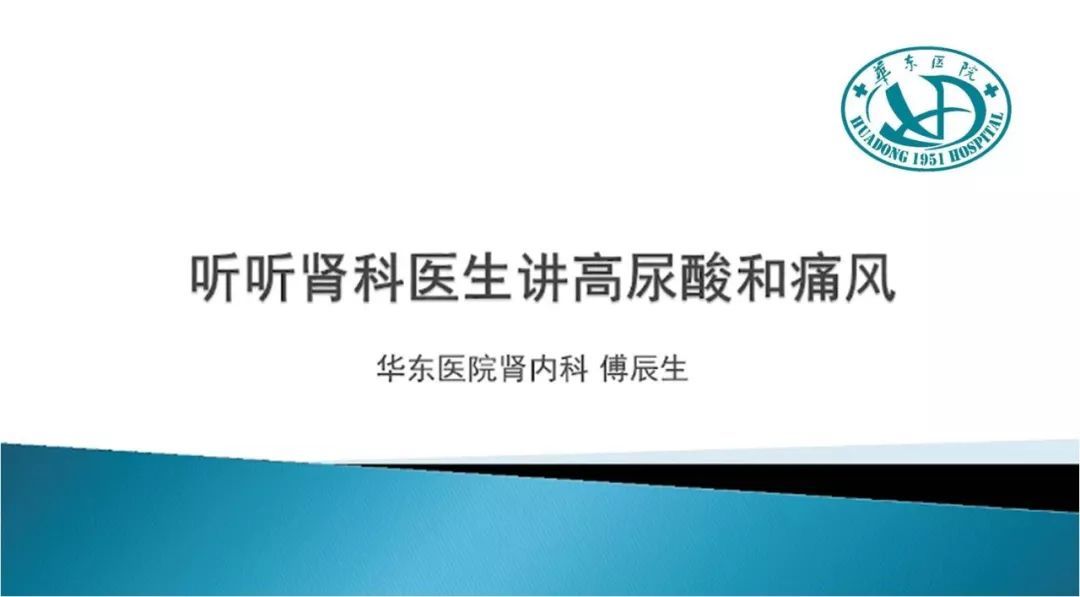 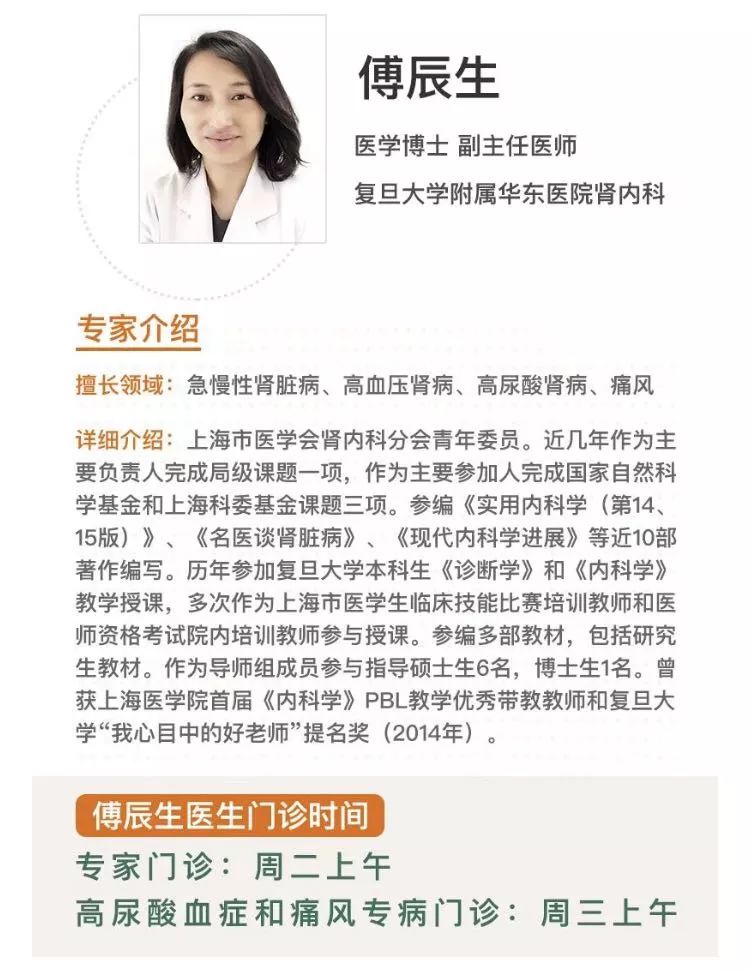